A new bill sponsored by the Santa Clara County Office of Education — known as SB 692, or the Special Education Inclusion Act — is encouraging schools to create more inclusive environments. According to Senator Dave Cortese (D-CA), who introduced the bill, by adding the existing least-restrictive environment (LRE) target to the California School Dashboard, districts will be held accountable for LRE and discouraged from placing students with disabilities into segregated classrooms. 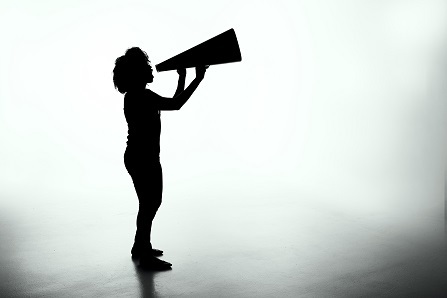 We spoke with Karen Ford Cull, a Cal-TASH board member, who explained the bill to us.