Why Learning Phonics Is Essential for Learning to Read

Teaching children how to read is its own kind of science, but teachers have historically been trained to ignore that science — if they’ve even been taught it themselves.

For decades — especially here in California — teacher-educators stressed that it was too tedious for young elementary students to learn phonics and instead advocated for “whole language teaching,” journalist Emily Hanford writes. This method relies on context clues, or “three-cueing.” Whole language advocates claimed that encouraging children to break words into separate parts to create meaning between letters and sounds would prevent them from “developing a love for reading.” But as Hanford explains, research shows that explicitly teaching phonics to children actually improves reading achievement. When early reading instruction ignores phonics lessons altogether, education systems potentially fail their students. 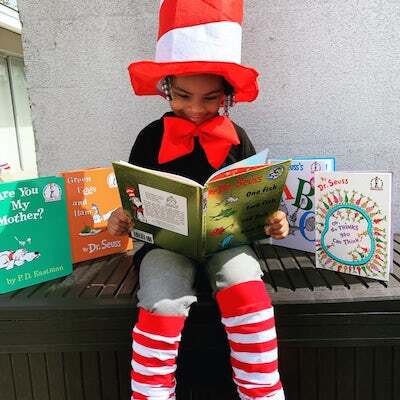 Sarah Cacciato, a special education teacher and educational therapist at L&S Special Education Consulting and Services, tells us that the debate over three-cueing versus phonics has been an ongoing issue in education for quite some time. Many teachers don’t use explicit phonics programs in their lessons, Cacciato says, and that can create barriers for students, especially those with disabilities, as they move through different grades. “I think the biggest issue with three-cueing is that it works when you’re learning basic letter sounds,” she says, “but you’re lacking a lot of foundational skills and knowledge when you get into middle and upper elementary classes and aren’t familiar with phonics.”

Early education has mostly relied on three-cueing to teach children how to read. EducationWeek breaks down what that means:

Years of education research has shown that teaching young readers to rely on pictures or make guesses based on sentence structure or context clues when coming across a word they don’t know actually makes it harder for them to recognize that word in another sentence or context, because they aren’t using sounds to “read through the word part by part.”

Bringing phonics back into classrooms

“Reading isn’t something that’s explicitly taught. It’s a lot of exposure, picture knowledge, and different strategies, like picture and context clues and sound power,” Cacciato says. She tells us that four or five years ago, schools she worked at did not explicitly teach any phonics lessons. “The big shift I’m seeing now is that there are a lot more strategies and ideas that incorporate phonics within reading curricula, as opposed to what we’re used to seeing.”

EducationWeek reports that the Teachers College Reading and Writing Project (TCRWP) — a significantly influential reading program — has started transitioning away from three-cueing. This has caused leaders in the education field to wonder “whether changes to written materials will lead to shifts in classroom practice.” 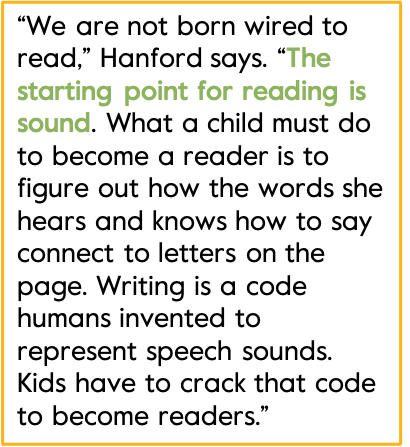 Why phonics can help our children become better readers

For students who may need more support in understanding phonics, Cacciato recommends the following tools that kids can use at home:

Do your child’s teachers incorporated phonics into their reading lessons? We’d love to know!